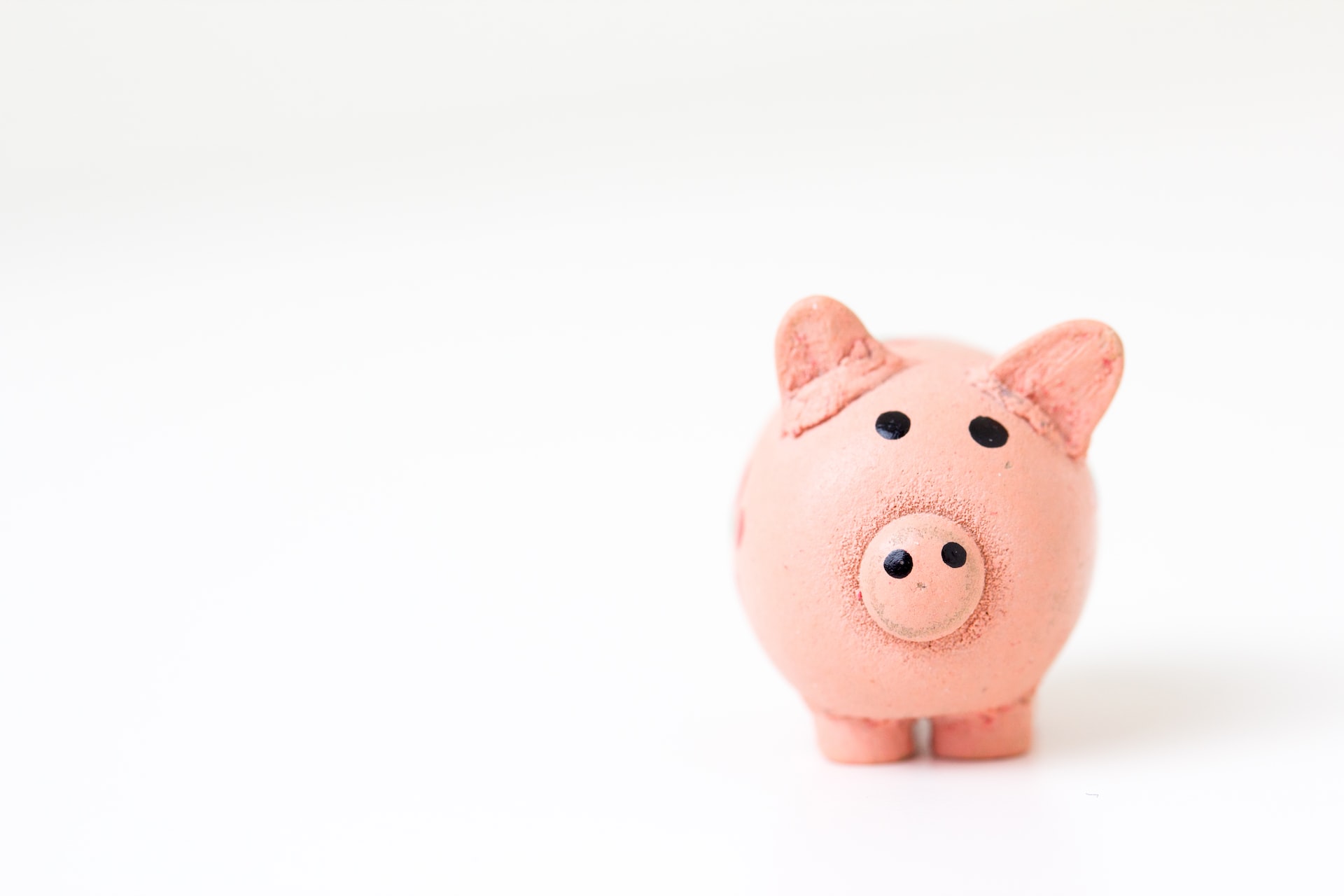 Rollovers of a 401k are typically done when an employee is no longer departs from an employer. If you're eligible for a solo 401k, rolling over a 401k into a solo 401k could give you some immediate benefits and tax-advantages that your old company 401k never had. You get total control over what you invest in, a Roth option, and higher contribution limits since you now get to contribute as both the employee and the employer.

A 401k rollover is the fastest way to fund a new solo 401k account, and there are no limits, fees, or taxes owed. If you qualify for a solo 401k, but already have a company 401k plan, here’s everything you need to know about rolling over your 401k into a solo 401k.

Yes, you can rollover any company 401k plan into your solo 401k. However, most employers won't let you rollover your company 401k while you’re still employed there. Rollovers of 401k plans into solo 401k plans are typically done when an employee departs from a company.

You should double check with your plan provider, but generally there are no fees for completing a 401k rollover.

Will I owe taxes?

No, rollovers of a 401k plan to a solo 401k is not a taxable event as long as the two accounts have matching tax treatments. For example, if you rollover a 401k into a traditional solo 401k, there will be no taxes owed. But if you rollover a 401k into a Roth solo 401k, you’ll have to pay taxes since Roth accounts are funded with after-tax dollars and traditional 401k plans are funded with pre-tax dollars.

Do I have to rollover everything?

You can rollover as much you want from your existing 401k plan. Even if you’re departing the company, some employers will let you keep the 401k account until you reach the age of 59½ , which is the age you become eligible for qualified distributions.

Can I rollover assets or only cash?

You can rollover both cash and assets from an 401k into a solo 401k.

Does a 401k rollover affect my contribution limits?

No, rollovers are considered separate from contributions and do not affect your yearly solo 401k contribution limits.

The rollover process is fairly straightforward and doesn't require much involvement from the account holder. You simply need to tell your current plan administrator and let them know you want to do a rollover into your solo 401k. Give them the account number of your new solo 401k plan, and they'll transfer your balance directly to the new account.

A direct rollover doesn't involve you in the transaction. The money is sent directly from the old plan provider to the new plan provider.

With an indirect rollover, the old plan provider will send you the money first, withholding 20% off the balance for potential late fees and tax penalties. Then, it's up to you to come up with the remaining 20% withheld and deposit the full amount into your new plan within 60 days. If you fail to deposit the full amount within 60 days, you'll be hit with penalties and taxes on the

A solo 401k has many more benefits and tax advantages than a traditional company 401k plan.

The IRS allows contributions to both a company 401k and a solo 401k at the same time. While most 401k rollovers are done when you leave the company, double check with your current plan provider if they allow rollovers while you're still employed. 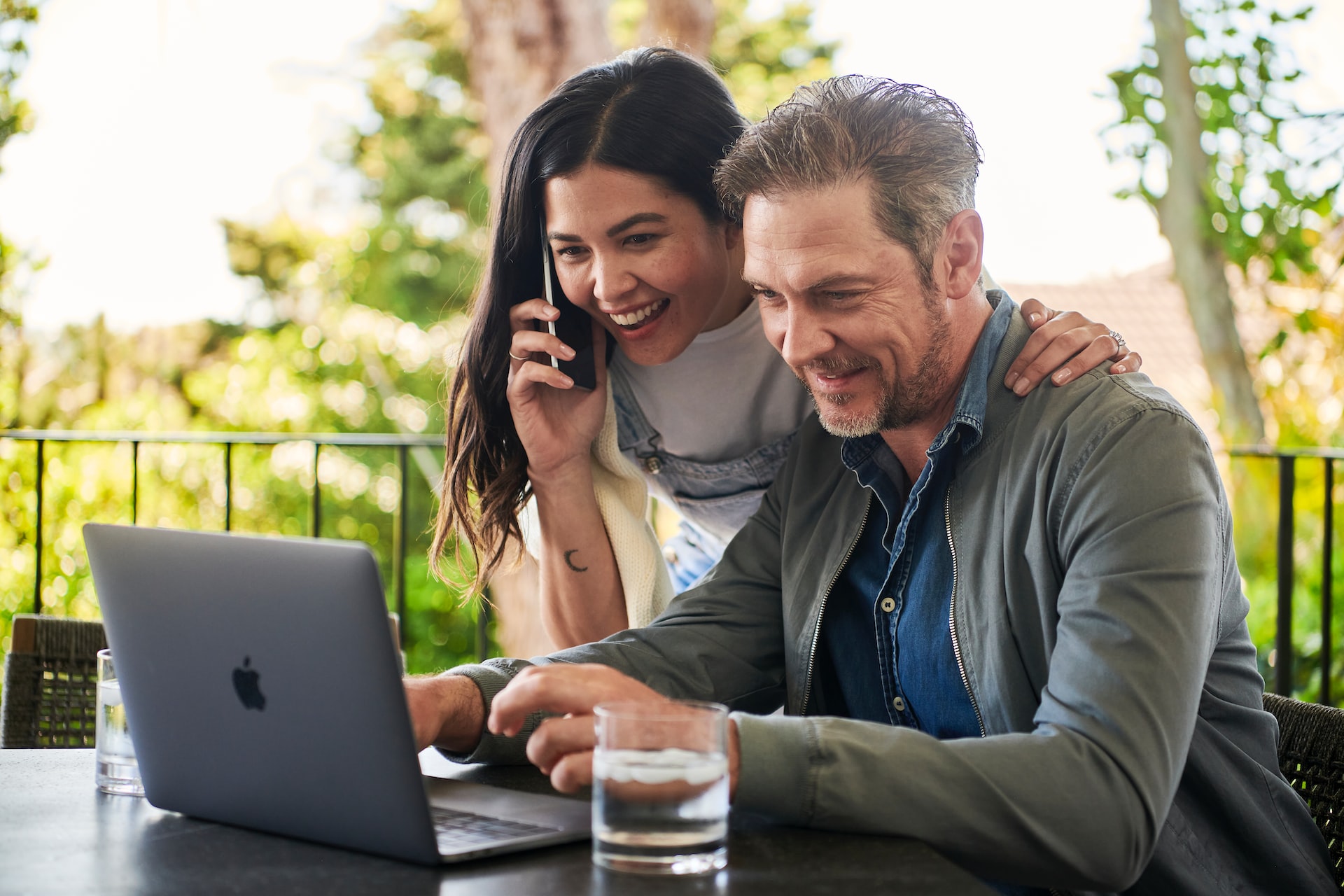